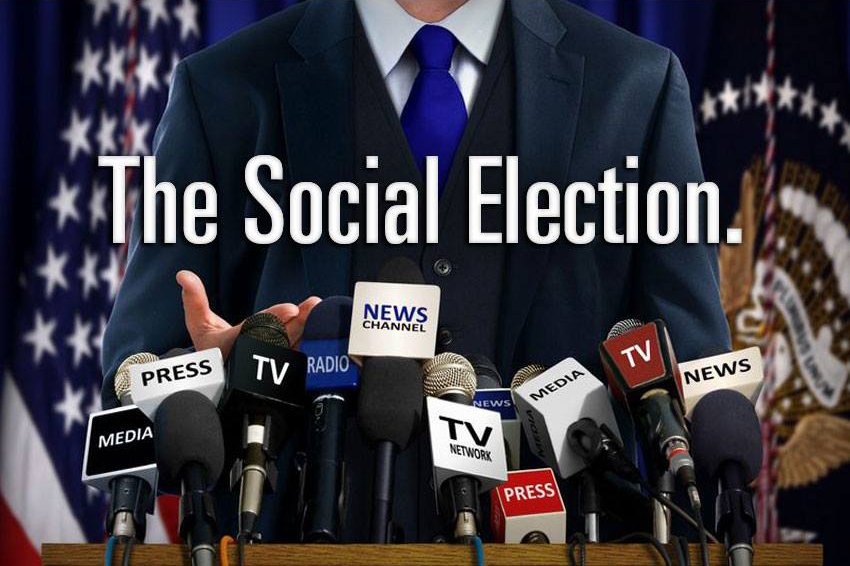 An Evolutionary Look for Branding’s Sake

Oh how times have changed. In the 20’s presidential candidates utilized radio to reach voters, and in the 60’s it was all about television. Not that those devices are irrelevant today, but comparing the influence of yesterday’s technology with today’s is obviously comparing apples to oranges.

With social media every word spoken or action taken by a candidate, whether it’s true or a flat out lie, is shared, re-shared, and tweeted to no end. Is it entertaining? Sure. Informative? Sometimes, but how influential has this wildfire aspect of social media become, and is it really a good thing?

As a candidate today there is no hiding anything, and that’s probably how it should be. Voters making decisions on who to elect shouldn’t be kept in the dark on anything pertaining to those running for president, right? Sure, but maybe some of it is a little unnecessary. No matter what, we still have the networks ‘reporting’ all the gruesome and sometime pretty details. It can be a bit biased, but without a doubt we get it all. The right person could also tweet a little white lie about a candidate, and it wouldn’t matter if it got deleted later. Once it is out there in real-time it is out there. It may have been deleted, but it’s not deleted from the minds of the decisions makers.

There’s no hiding the embarrassing, self destructive tendencies of candidates when you have that raw, unfiltered news machine called social media. It’s always on, and it’s unforgiving. Plus, where else are you going to get…

… the authentic account of Hillary Clinton’s latest visit to a hot LZ where, under heavy sniper fire, she manages to scoop up and whisk away to safety a couple of small children while running to the podium for her speech?

… and an endless compilation of Donald Trump’s latest profanity laden attacks on anyone that’s opposed him.

… in real-time, candidates taking jabs at each other via their very own personal social media accounts. This surely gives us a truthful look at their tempers, intelligence and character. It’s like a ‘televised’ debate for the public daily.

Social media, in case you haven’t noticed, is made up of millions of journalists and self appointed reporters from all around the world. One could be your best friend or your aunt. Some of their posts are nonsense and biased, similar to the major news networks choosing to show their presidential choice in the best light possible, but at the end of the day social media plays a huge role in the public’s thoughts and actions. Whether running for the White House or running a business, this may be a good lesson as we all move forward. Social media has the ability to make or break you.