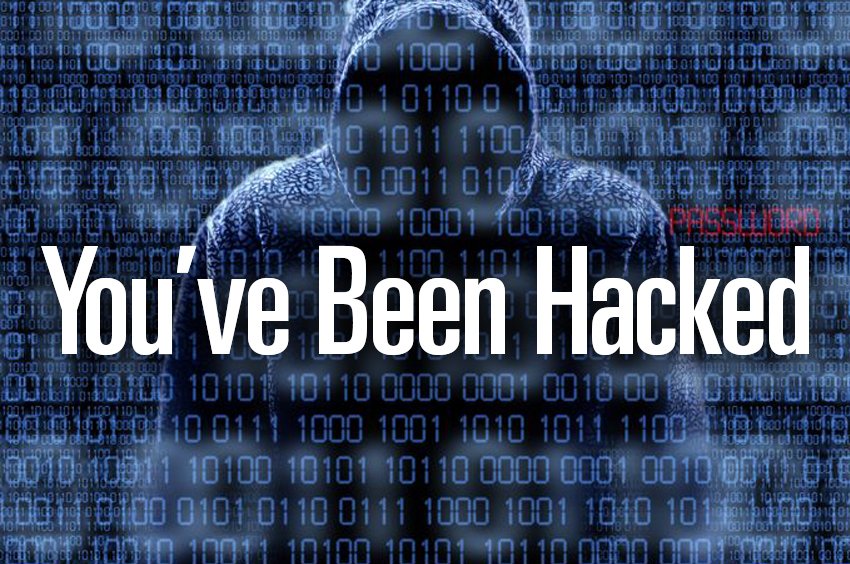 In case you haven’t noticed lately, the hacking of websites and social media accounts is on the rise and even the smallest breach can cause countless problems for you, your business, and your brand. Not to mention the fact that you’ll be left with that sick feeling knowing that someone was able to creep into your identity. The question is what measures are you taking to ensure that it won’t happen to you? Sure, a stronger password and some security software will provide you with a little peace of mind, but the fact remains if there is any intrusion on your social accounts, website, etc., then everything comes to a screeching halt.

Let’s face it, specially for small businesses, you can’t monitor all of your platforms 24/7. Neither can the Big Boys… let’s take a look.

Not even the military is immune from an invasion. In January, hackers with an allegiance to the Islamic State took over Central Command’s Twitter and YouTube accounts and proceeded to post threats, propaganda videos, and even some military documents. Although none of the information leaked was considered classified, it left them looking extremely foolish to the rest of the world. What’s even more embarrassing is the fact that it took 40 minutes before the accounts were shut down! That’s an eternity in the digital age and it just shows how ill prepared they were to deal with it… too late, the damage is done!

In February, Newsweek had their Twitter account infiltrated by a group similar to the one that hacked the U.S. Central Command accounts. Newsweek had their profile and banner image changed to a masked man along with the message Je su IS IS, which is another obvious reference to ISIS. In an apparent mocking gesture, they also tweeted images from the Defense Cyber Investigations Training Academy, and reportedly confidential images from the Pentagon. Oh yeah, threats to the Obama family were also tweeted. Now keep in mind that when I talk about creating exposure for your company, this isn’t what I’m referring to! The good news? Well, Newsweek did manage to catch it and shut down the site after 14 minutes of chaos, which is nearly a half hour quicker that the U.S. government could do.

Everyone and their brother has heard about this recent breach and the fiasco that ensued. Obviously one of the most reported aspects was the hackers’ demand that Sony pulls its movie “The Interview,” but that just masked the real damage that was occurring. Sony was basically dead in the water for about a week as employees tried to work without computers, email, voicemail, etc. Their gaming system Playstation went down, Brad Pit’s movie “Fury,” which had already hit theaters along with multiple movies that hadn’t yet been released, were being illegally downloaded over 1 million times. An early version of the script for the latest Bond movie “Spectre” was released and that causes a nightmare for MGM which actually owns the script.

Enough about the Hollywood side, what about the employees of Sony? Well, they just had massive amounts of personal information leaked online for the world to see. Salaries, birth dates, social security numbers, addresses, emails, you name it, and it was leaked. A Human Resources file that contained personal information on employees spouses and children such as premature births, health conditions and more was shared online.

Although it was only their website and not social accounts that were hacked, it’s estimated that around 80 million people had all of their personal information compromised thanks to poor security on behalf of Anthem. The worst part is that they don’t even really know when the breach occurred; therefore, they have no clue as to how long the data was exposed! I assumed that Anthem would have someone monitoring their internet security, but you know what assuming does to you and me.

Have we mentioned the recent $1 billion bank hack yet? Oh, we could go on!

You may say you are not the Military, Newsweek, Sony or even the scale of Anthem, but hackers are everywhere large and small. You may have smiled at one of them strangely when they entered your store, it may be that they’re just bored, or possibly, they just need an account to practice on before hitting the Big Boys. Either way… everyone is vulnerable.

Many people incorrectly assume that only large corporations and celebrity accounts are at risk. In reality, it’s estimated that nearly 30,000 websites and social accounts are breached daily. Hackers use sophisticated tools that crawl websites looking for weak links to exploit. These programs don’t differentiate a large company from a small one, which means that everyone’s accounts are fair game. Preparing now may help save you from the moments when you realize your website and social accounts are no longer your own. Even though there is no 100% guarantee your accounts will be safe from a breach, having the right team monitoring your accounts will definitely keep the damage and possible embarrassment to a minimum… get protection!