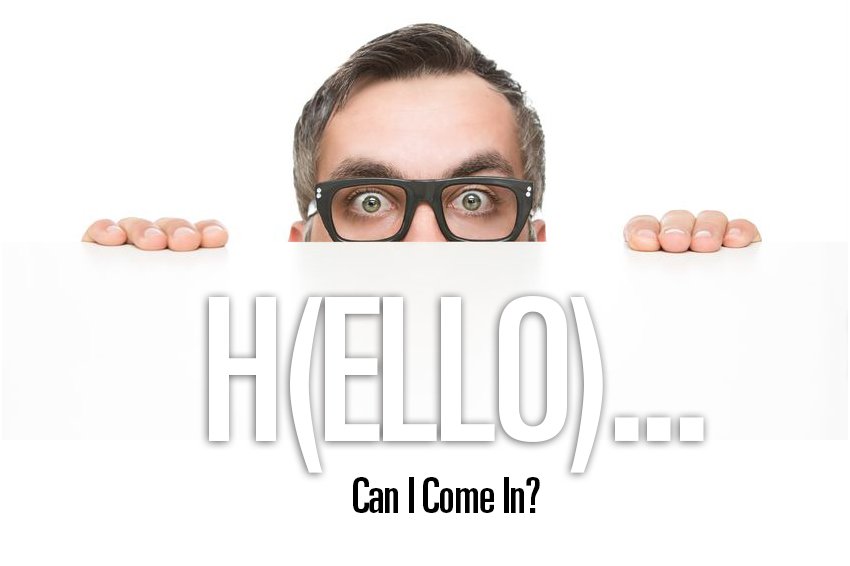 We need the secret handshake.

By now, most of us have heard of Ello. Tagged as “anti-Facebook” due to their pledge not to run ads. This may be a very noble concept, but will this new social media platform work? More importantly, is there any potential for your business with Ello? This network is definitely intriguing, and a major contributing factor is they are still only accepting new users in small increments. I guess that makes them “exclusive.” Although, I really don’t know how any social media platform I’m not part of can be considered exclusive, but that’s a blog for another day. So, until I can figure out the secret handshake that gives me total access to this closed-door site, I will have to give you an outsider’s view from what I’ve seen so far.

Even though Ello is enjoying a somewhat renegade type of mystique, one thing is for certain, every company must make money to stay afloat. In order to skirt the issue of not running ads to generate this money, Ello will likely offer some premium features that are available to users… for a fee of course. They must do something or they will have a date in bankruptcy court sooner rather than later. Their “anti-Facebook” concept is an interesting idea, but will it help raise enough cash to fund this venture? I love their ideas, given my Facebook history, but keep in mind that a feeble revenue base equates to limited resources available for maintaining and improving the Ello site. So, can we really expect them to be on the cutting edge or will they be eons behind the rest? Or, maybe they are on to something groundbreaking.

Another aspect of Ello’s rebel attitude and something they are hyping… they won’t sell their users information as some of the other social platforms do. Thanks Ello for being so considerate, fortunately I’m not fooled that easily. The fact is, most user information they are referring to isn’t sold, it’s traded or leased. Of course this is a little detail they hope will be overlooked, but I wasn’t born yesterday my friend.

Unfortunately, from what I’ve been able to gather, this site appears to have as much smoke and mirrors as a David Copperfield show. I really don’t enjoy being forced to give such a one-sided point of view through my blogs, but until I finally crack that secret handshake or I’m graced with an oh so mysterious invitation to the supposed site of my dreams, this will have to do.

On a side note, Pinterest did take a similar approach in its early days. They had waiting lists and invitations were handed out. In their case it was to control and prevent an overload of the system because there was a rush of new members. Ello is claiming the same situation, except there is no sign of movement forward or interactive pages for potential customers to sample. Nothing. From Pinterest’s inception their membership was growing daily, and so was their site. They also shared sample pages and marketed what everyone would enjoy as members. Ello… nothing, well not much. I even became a Pinterest member within a month of requesting.

Let’s leave this discussion on a good note. It is just the beginning for Ello, and the social media market is becoming more cutthroat. And any network promoting themselves as the “anti-Facebook” in this day and age has my vote for now. I say rock on!